The journey of the Genesis Seventh-day Adventist church began on June 12, 1999, when a group of concerned members came together to discuss change and progress in the work of the Lord. This small group united and started worshipping at Grace Episcopal Church on Cleveland Avenue in Plainfield.  The primary goal of the group was to serve God wholeheartedly in spirit and in truth, and to go as the Lord had mandated into the highways and the byways and share the good news of a wonderful Savior.

The original name of the group was Exodus Seventh-day Adventist Church, significant of the journey of the children of Israel and the awesome God who took care of all their needs and carried them safely to the Promise Land.

The Lord has started a good work with the members of the Genesis Seventh-day Adventist Church and we know He is not finished with us yet.  Currently, we have a membership of 145 people and Pastor Ivor Keizer serves as our pastor.  As one church, united with one aim, the Genesis Seventh-day Adventist Church has committed in their hearts that they would walk humbly, do rightly and serve God wholeheartedly.  To God be all glory for the wonderful things He has done. This is only the beginning.  “Forward and still climbing…” 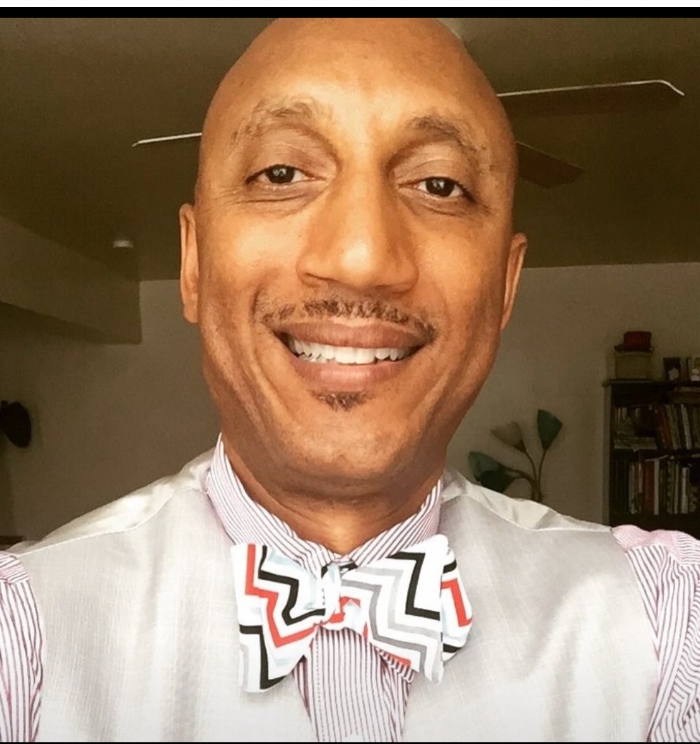 The Genesis Seventh-day Adventist Church’s pastor is none other than Dr. Kevin Jenkins.  A passionate and energetic leader about saving souls for Christ’s kingdom; Dr. Jenkins’ focus is on end time prophecies and healthy lifestyles.

Dr. Jenkins has earned an undergraduate, graduate, and post-graduate degree from Oakwood University, Andrews University, and the United Theological Seminary where he earned a Doctor of Ministry degree in African American Urban Ministries.

He is also a certified Vegan Lifestyle Coach and holds a certification in Plant Based Nutrition from Cornell University.  He hosts a Vegan Radio Interview Show called “THE COOL” on BlogTalk Radio. You can find it on his Instagram page @DrKevinLJenkins.